← more from
kolo
Get fresh music recommendations delivered to your inbox every Friday.
We've updated our Terms of Use. You can review the changes here. 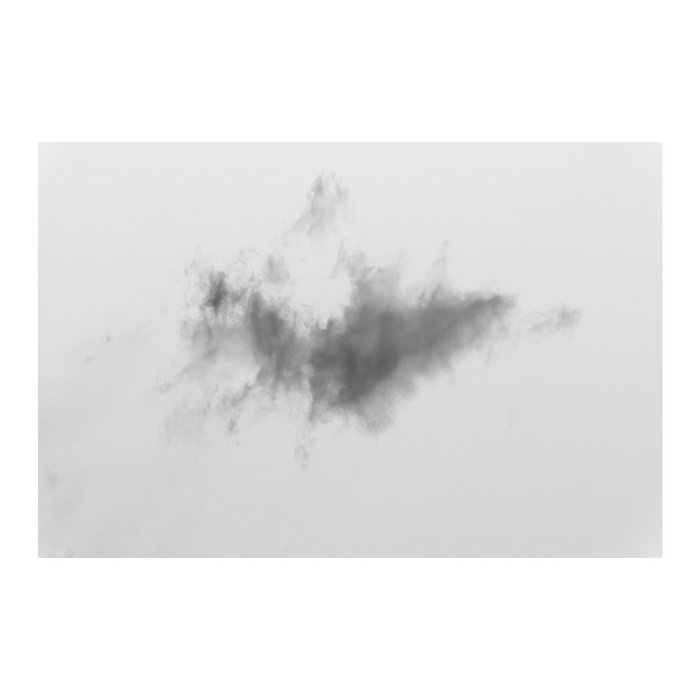 Wonder Town is about a community of friends. What they make possible and the questions they allow to be asked. Some years ago I was introduced to the Konohana neighborhood in Osaka. A friend brought me there to show me a multi-sited artfarm exhibition. It took place in Konohana’s galleries, kitchens, bedrooms, garages and a particularly rickety labyrinth of a building simply called Mediia. I met dancers, media artists, chefs, poets, carpenters, designers, improvisers—a collection of people and places in close proximity. By the end of the day at the closing party I arranged to move into Konohana. I began to play with this community, live between its thin walls and explore its wonder. Listening to each other, performing together, living together all became the same action in the end.

Wonder Town was recorded in an upstairs tatami room of the place I lived in Konohana. The album’s sounds emerge from three actors: no-input feedback is an unpredictable platform of instability and uncertainty for solo improvisation; preparing the trumpet inscribes the object within an other sonic and rhythmic idiom; the natural feedback of the microphone reveals the materiality of the space. These elements put together make up the set up through which these sounds flow in realtime.

Noise is like a sauna. 15 minutes at a time. Side A / Side B of the Wonder Town is your hourglass.

Bandcamp Daily  your guide to the world of Bandcamp